There comes the significance of data augmentation which is a great technique that helps deep learning to have an extensive set of training data sets without actually increasing the data. Data augmentation will take responsibility for these situations by training our neural network with additional synthetically modified data. It slightly modifies the data set so that it can be taken as a new bunch of model sets which can be used to train the deep learning model.

What is Data Augmentation

When you train a machine learning model, you’re really turning its parameters such that it can map a particular input to some label as output. Here the optimization goal is to find that sweet spot where our model’s loss is low, which happens when your parameters are tuned in the right way. Naturally, if you have a lot of parameters, you will have to show your machine learning model a proportional amount of examples to train the model. So that we get good performance. Also, the number of parameters you need is proportional to the complexity of the task your model has to perform.

Data augmentation is a  technique that enables the users to significantly increase the diversity of their available data, without actually collecting any new set of data. So now the question is how to increase the data set size and diversity. A convolutional neural network (CNN) that can robustly classify objects even if it is placed in different orientations is said to have the property called invariance. More specifically, a CNN can be invariant to translation, viewpoint, size, brightness or a combination of the above. 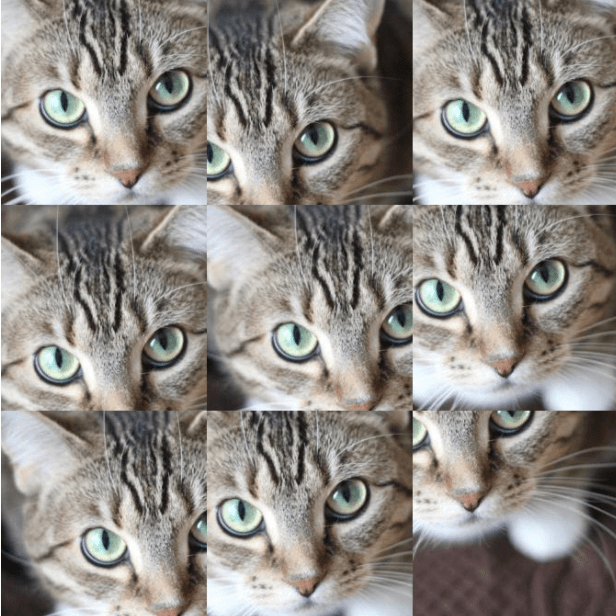 Figure.1: Random cropping and the cropped sections were resized to the original image size. 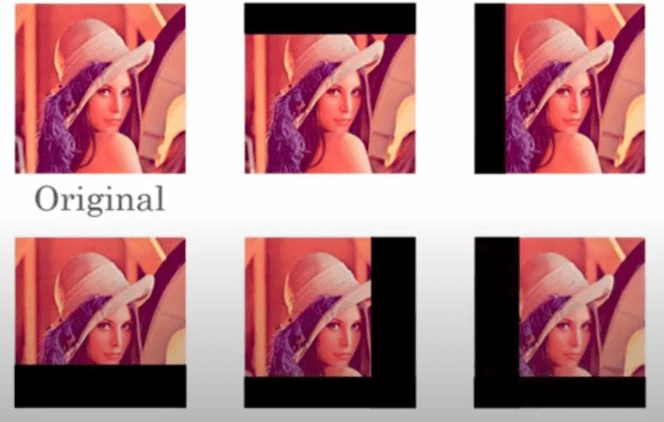 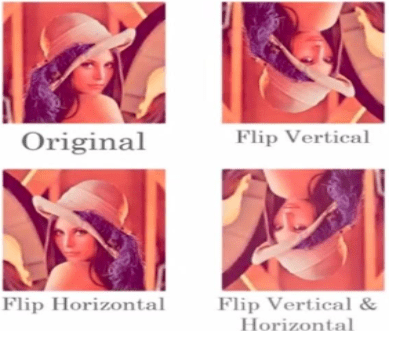 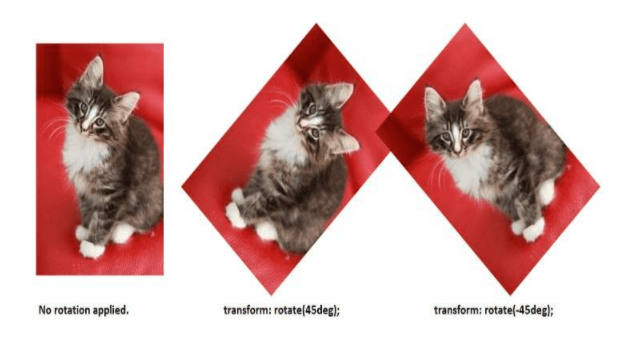 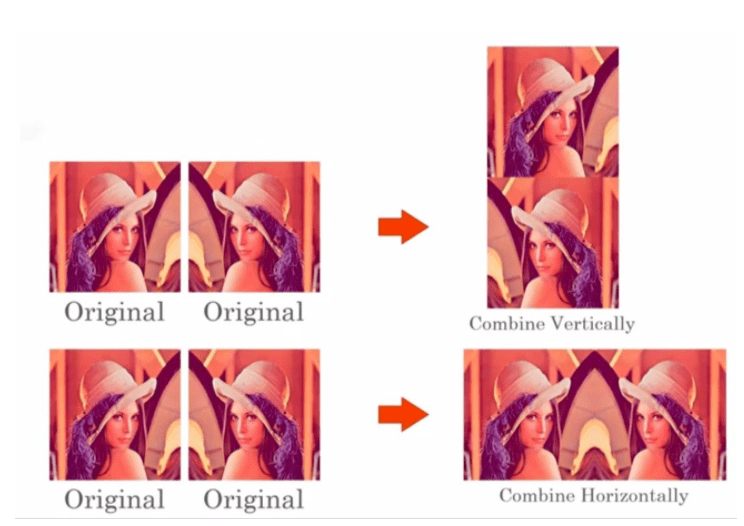 A toned down version of this is the salt and pepper noise, which presents itself as random black and white pixels spread through the image. This is similar to the effect produced by adding Gaussian noise to an image, but may have a lower information distortion level.

Deep Learning models have made incredible progress in discriminative tasks. This has been fueled by the advancement of deep network architectures, powerful computation, and access to big data. Having a large dataset is crucial for the performance of the deep learning model. Thus with data augmentation we can improve the performance of the model with the data we already have. Data augmentation is a strategy that enables practitioners to significantly increase the diversity of data available for training models, without actually collecting new data. Data augmentation techniques such as cropping, padding, and horizontal flipping are commonly used to train large neural networks. However, most approaches used in training neural networks only use basic types of augmentation. While neural network architectures have been investigated in depth, less focus has been put into discovering strong types of data augmentation and data augmentation policies that capture data invariances.

Deep convolutional neural networks (CNN) have performed remarkably well on many computer tasks. However, these networks are heavily reliant on big data to avoid overfitting. Overfitting refers to the phenomenon when a network learns a function with very high variance such as to perfectly model the training data. Unfortunately, many application domains do not have access to big data. Thus data augmentation, is a data-space solution to the problem of limited data. Data Augmentation encompasses a suite of techniques that enhance the size and quality of training datasets such that better Deep Learning models can be built using them.

Data Augmentation in PyTorch and MxNet

PyTorch and MxNet are the built-in packages that are commonly used for applying the data augmentation techniques to the data set.

from torchvision import transforms as tr

Sometimes you might want to write a custom Data loader for the training.

from torchvision.transforms import Compose as C

So as we said before, to work out the full potential of data augmentation in deep learning we have to use custom libraries rather than depending only on the built-in ones.

The imgaug library provides a very useful feature called the Augmentation pipeline. Such a pipeline is a sequence of steps that can be applied in a fixed or random order. This also gives the flexibility to apply certain transformations to a few images and other transformations to other images.

Data augmentation is something that thrust in the deep learning computer vision tasks. As it has the ability to generate more data without actually creating new data is giving immense help for deep learning in the domains where we cannot access the big data. Like, the medical field. And it helps us to avoid overfitting: For a network it is somewhat problematic to memorize a larger amount of data, as it is very important to avoid overfitting. This occurs because the model memorizes the full dataset instead of only learning the main concepts underlying the problem. To summarize, if our model is overfitting, it will not know how to generalize and, therefore, will be less efficient. It is clear that image augmentation is simple to implement. It should be pointed out that you cannot use all the possible types of augmentation, which is why for better results we need to use the right kind of augmentation.